A new Forza car pack ? hand picked, edited and approved by Top Gear ? hell, this can only mean one thing : a test in english ! How hard can it be ?

First thing first, a word of notice : english is not my mother tongue, so my english is not as good as my french. But i bet yours is no better than mine, so who cares. 😀 Anyway, let’s do the news.

In this new (James) May car pack, you’ll find all the traditional goodies : for 560 MSPoints, you get 10 cars among which the mandatory supercar, the old glory, the useless american car, the stuffing shite and, ho joy, one of the most beautiful car… (Clarkson pause) in the world.
You’ll also get a Ford Transit. I’m a bit disapointed that it’s not the exact same van as the one featured in the TV show, when Sabine Schmitz told the guys that she could do the Ring in under 10 minutes in such a van, but it’s still a van. Now, if you never understood what « understeer » means, i suggest you try the van on the Top Gear test track, but not before you swap the engine for a Falcon V8. 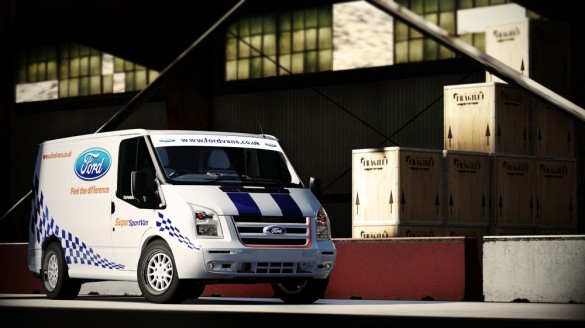 But now it’s time to put a star (that is: me) in our reasonnably priced car of the month (the Austin-Healey 3000 MK III) for a quick lap around our track. And i did it in … well, that will have to remain classified, i’m afraid. The AH3000 is a beautifull car, as i said one of the most beautifull ones of all time, and it’s rather pleasant to drive, but it really lacks a bit of power compared to nowadays supercars.

I am the Stig.

Speaking of supercar, it is now time to know how fast the Venom can go around our track, and that means, handing it to our tame racing driver. Some say his Xbox 360 can not support more than one lap of the Nurburgring before RODing. And that his white helmet is made of recycled Wiimote controlers. All we know is… he’s called the Stig !

[youtube]http://www.youtube.com/watch?v=M0Lc__2O6TY[/youtube]
Well, the Venom is a brute, it is wickedly powerfull, but i still prefer the Radical SR8. They say that without control, power is nothing, i can’t agree more regarding the Venom. Too much power, not enough control. 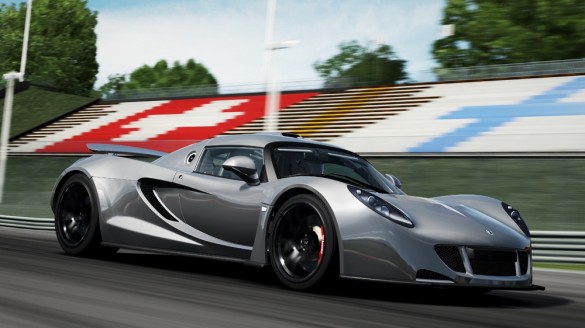 And on that thought, it’s time to say goodbye. Good night !

Good news ! no Dacia were involved in the writing of this test ! 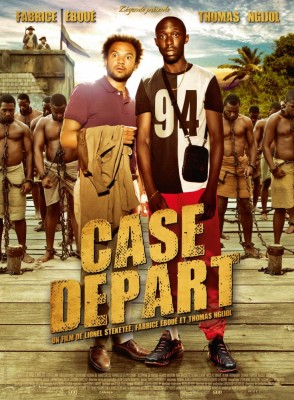